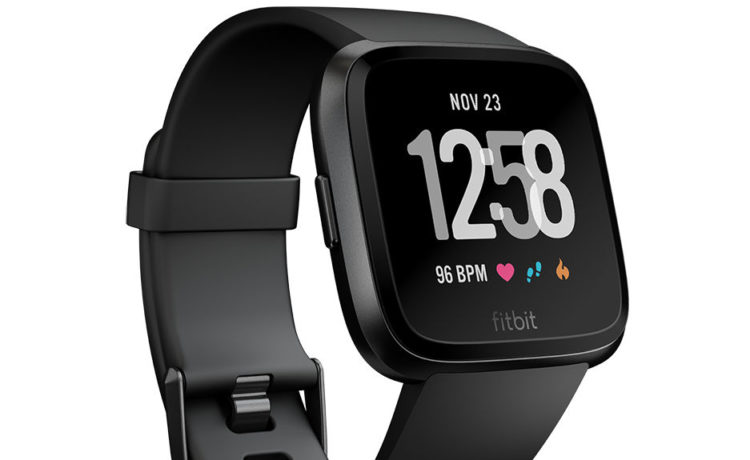 Fitbit has launched its latest Smartwatch Versa in India. The device is priced at Rs 19999 and will be available on Flipkart, Amazon, Reliance Digital, and Chroma.

Fitbit Versa comes with a 1.34-Inch LCD Touchscreen display which is water resistant up to 50 meters. It supports Android 4.3 & later and IOS ( iPhone 4s & later ). It runs on Fitbit 2.0 OS which is bundled with new features. It has 15 different exercise modes like you can track real-time stats while swimming, running and many other modes. 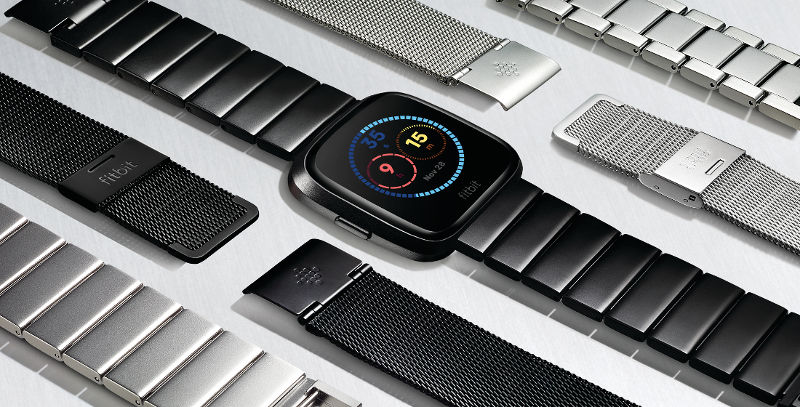 Other Features of Fitbit Versa