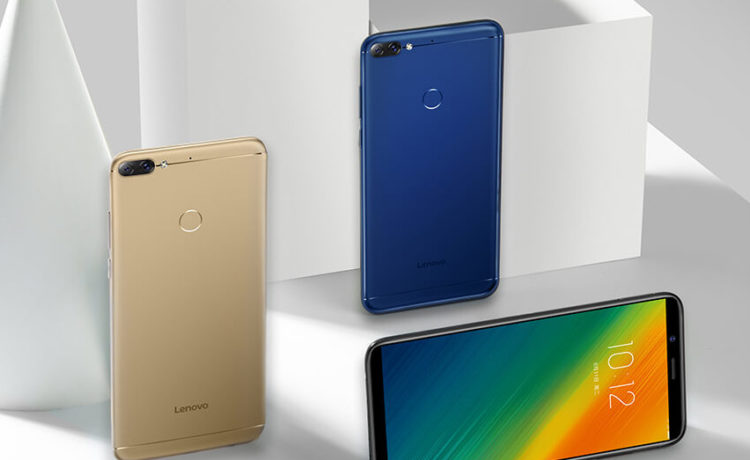 At the launch event(a Joke) of Lenovo Z5, the Lenovo has also announced a new budget Lenovo K5 Note smartphone. It’s a 6-inch smartphone which will compete with the Redmi 5.

The Lenovo K5 Not sports a 6-inch  (1440 × 720 pixels) HD+ display with 18:9 aspect ratio and it is protected by 2.5D curved glass. It is powered by the Snapdragon 450 Mobile Platform and comes in two ram and storage variants which are 3GB RAM with 32GB storage and 4GB RAM with 64GB storage which is also expandable via microSD. It runs on Android 8.1 (Oreo) with ZUI 3.9 on top and Lenovo also promised an  Android P update to this phone. 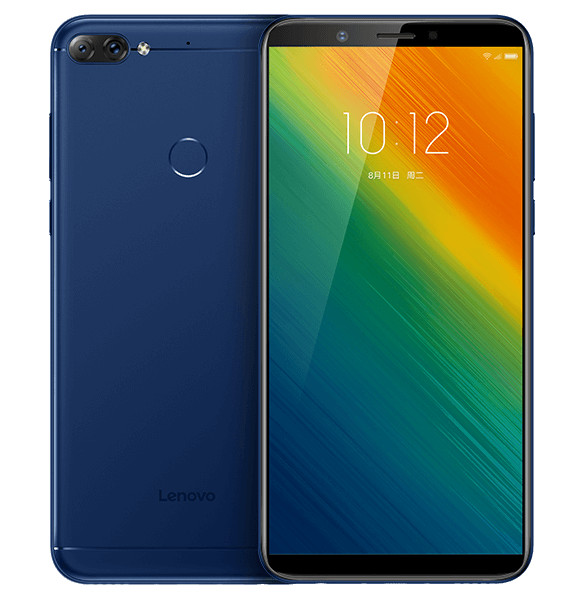 In terms of camera, the Lenovo K5 Note has a dual rear camera consist of a 16MP + 2MP sensors. There is an 8MP selfie shooter on the front. It is a dual sim device with a dedicated microSD card slot and also has support for 4G VoLTE. The device is backed up by a 3760mAh battery. 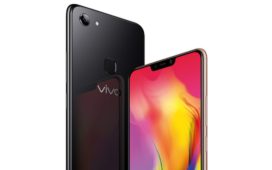