HomeNewsOnePlus 6 With a Notch Launched in India
News

OnePlus 6 With a Notch Launched in India 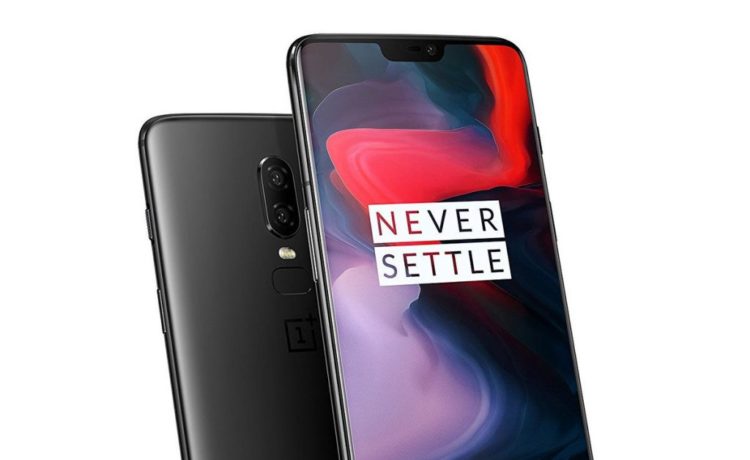 Oneplus has launched their latest flagship killer the Oneplus 6 in India. But everything we have known from the London event and but pricing is announced at an event in Mumbai.

The OnePlus 6 sports a 6.28-Inch Optic AMOLED Full HD+ resolution with 19:9 aspect ratio. This display is protected by 2.5D curved Corning Gorilla Glass 5. It is powered by the most powerful processor the Snapdragon 845 Octa-core Mobile Platform for the speed you need in the OnePlus 6. 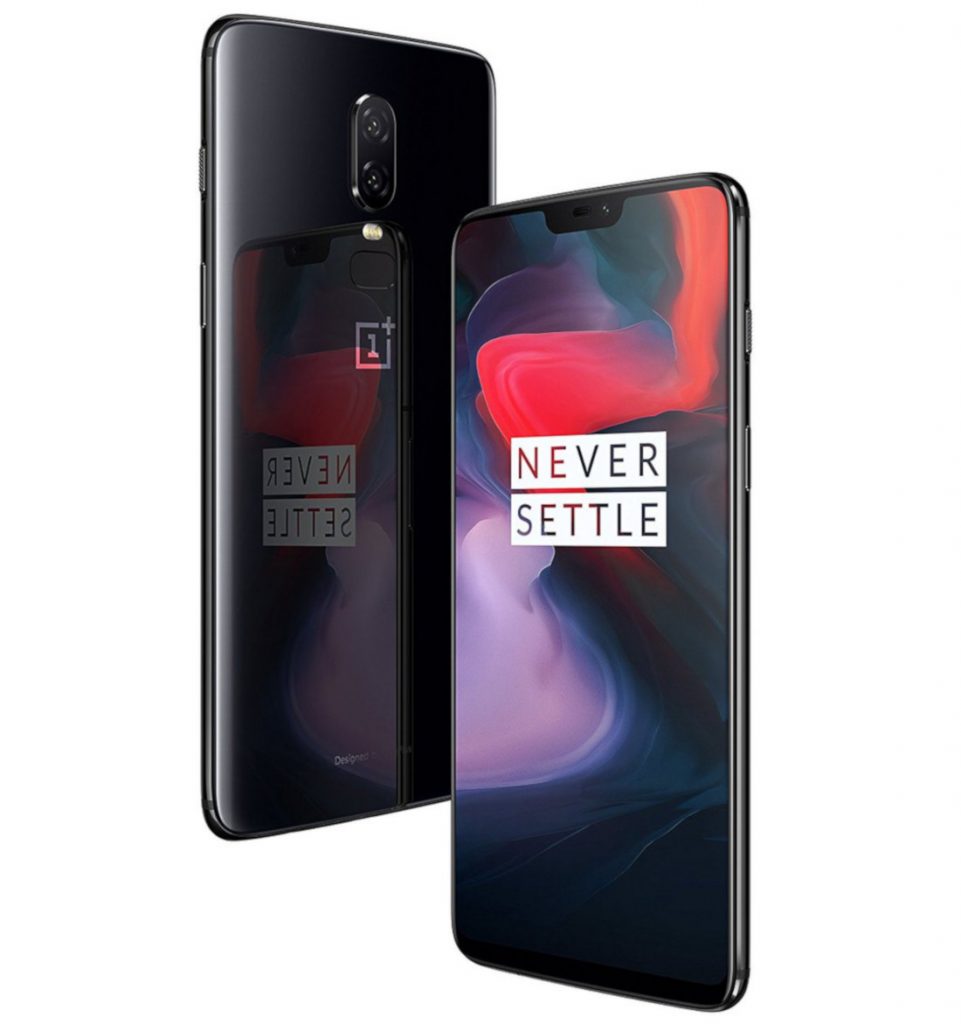 The OnePlus 6 packs dual rear camera setup consists of a 16-megapixel with f/1.7 aperture and 20-megapixel with a f/1.7 aperture which is capable of taking some nice portrait shots. Not only that the front camera is also capable of taking portrait shots by a 16-megapixel snapper. The device also has a fingerprint scanner and also has face unlock. It is fueled by a 3300 mAh battery. The smartphone runs on Oxygen OS 5.1 based on Android 8.1 Oreo but Android P Beta update is also available for it.

The OnePlus 6 comes in Mirror black, Limited edition Silk White, and Midnight Black. The Mirror black edition is only available in 6GB RAM & 64GB storage variant and it costs Rs. 34,999. The 8GB RAM with 128GB storage version comes in Mirror Black, Midnight Black and a Limited edition Silk White colour and all these are priced at Rs. 39,999. OnePlus also launched the special Marvel Avengers Edition of OnePlus 6 which is only available in 8GB RAM and 256GB storage variant and available exclusively in India at a Price of Rs.44,999. The smartphone will be available for purchase from Amazon.in on May 22nd.