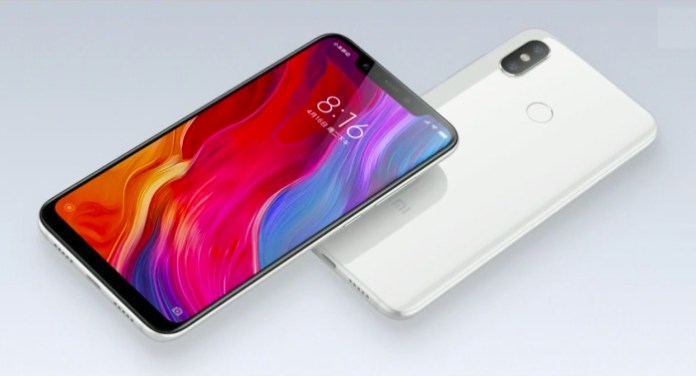 The Xiaomi Mi 8 sports a 6.21-inch display with an odd 18.7:9 aspect ratio and Full HD+ resolution AMOLED display. It is powered by the Snapdragon 845 SoC, coupled with 6GB or 8GB of RAM and has three different storage variants of 64GB, 128GB or 256GB. Xiaomi has claimed that the Mi 8 has scored the whopping 3 lakh in the AnTuTu benchmark app. 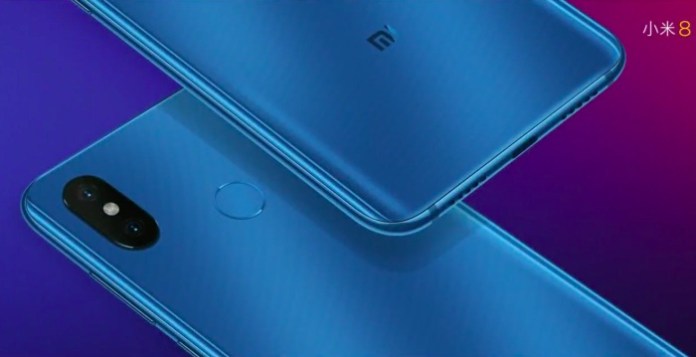 The Mi 8 packs a dual 12MP+12MP cameras on the rear in which the primary sensor has a f/1.8 aperture lens and the secondary camera has a f/2.4 aperture.  There is a 20MP front camera which is placed in the notch and it has an aperture f/2.0 and a pixel size of 1.8 microns.

The notch on the Mi 8 not only have the front camera and speaker but also has the dedicated IR sensors for facial recognization. It runs on MIUI 10 with Android 8.1 on top and the price of  6GB RAM and 64GB storage is 2,699 yuan. The higher storage variant of 128GB cost 2,999 yuan whereas the 256GB variant is priced at 3,299 yuan. It comes in in four colours, namely blue, gold, white and black and will be available for pre-order from 4 June. As far as the India launch is concerned, Xiaomi has already confirmed that they are planning to launch the device in India but when it is not yet known. Stay tuned to us, we will keep you updated on the same.