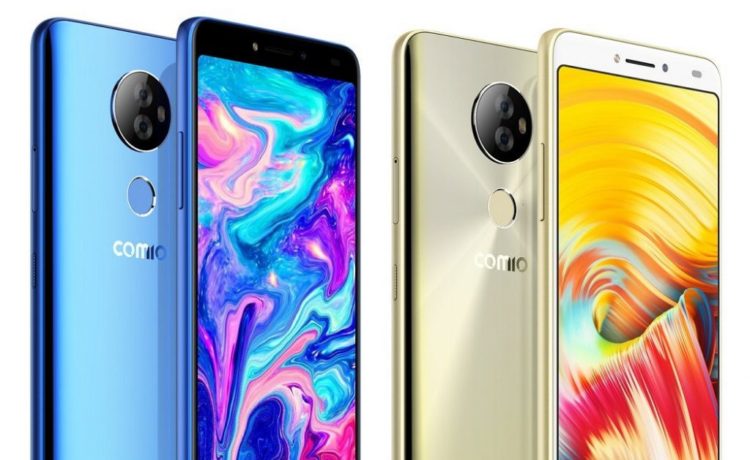 Comio has launched their latest budget smartphone in India the X1 Note. It forms the latest ‘X series’ mid-range smartphone series in India. It comes with a quite large display of 6 inches which has a resolution of Full HD+ and 18:9 aspect ratio.

The Comio X1 Note is powered by the MediaTek MT8735 processor with Mali-T720 GPU. The smartphone packs 3GB RAM and 32GB internal storage which is expandable with a dedicated microSD card slot. It is a dual sim smartphone which also has 4G VoLTE support. 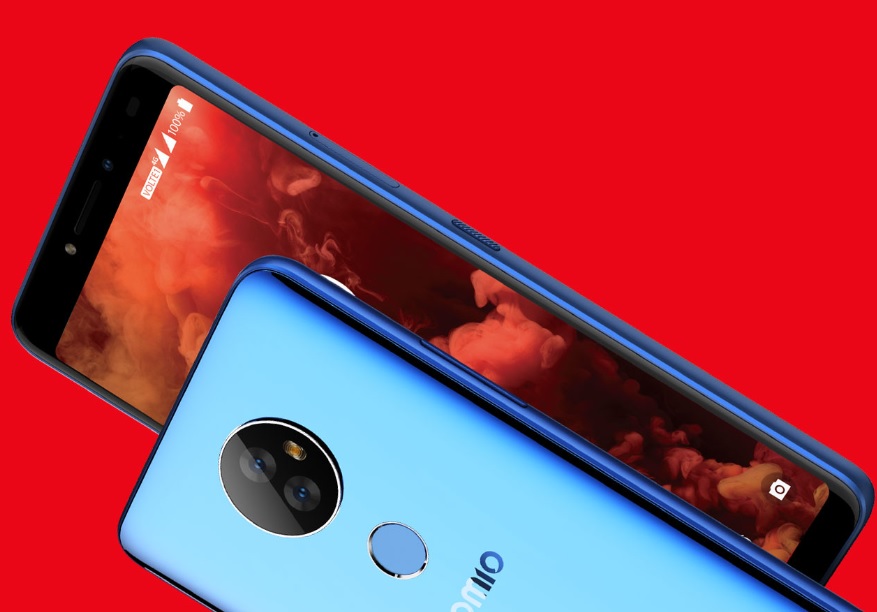 In terms of the camera, the smartphone has dual rear camera setup which consists of a 13-megapixel primary sensor along with a 5-megapixel secondary sensor to capture depth information for portrait shots. There is an 8-megapixel selfie shooter on the front with LED flash.

The Comio X1 Note runs on Android 8.0 Oreo and also has a fingerprint scanner on the back. It is backed up by a 2900mAh battery. The smartphone comes in Royal Blue and Sunrise Gold colours and it is priced at Rs. 9999. It will be available through all major online retailers like Snapdeal, Flipkart, Amazon India, ShopClues and Paytm even it will also be available through offline smartphone retailers.