HomePhonesBest Mobile Phones Under 15000 in 2021
Phones 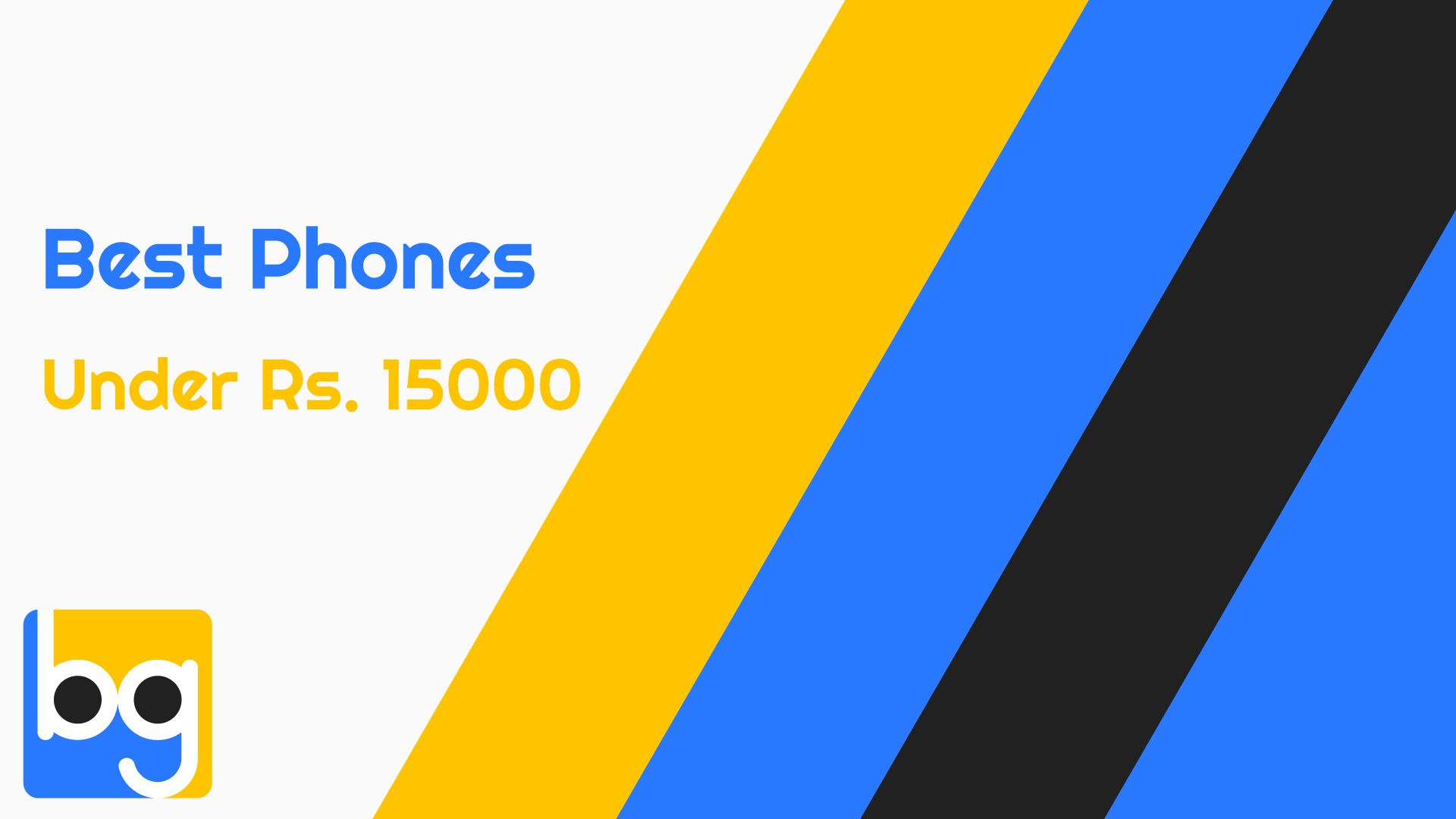 Are you looking for the best phone under 15000 Rs? Hold on, you’ve landed at the right place. Smartphones are getting smarter each year with improved specs and slightly expensive after the pandemic.  There are a plethora of mobile phones at this budget and it’s hard to choose the best mobile under 15000.  We at Bestgadget have tested out a ton of budget phones to make sure you’ll get the best smartphone at every budget.  It’s not just specifications that matter but it’s the user experience and how it performs in real life.  Wasting no time, let’s have a glance at the best phones under 15000 INR in India.

Samsung is killing it in India especially in the budget segment where Chinese brands like Xiaomi, Oppo, Vivo, and Realme once were dominating. Personally, I wasn’t a big fan of Samsung especially in the budget segment of Rs 15000 solely because of mediocre specs and bloatware UI. Now the company has improved the software experience to another level and the specifications are on par with Chinese brands.

Samsung Galaxy F41 is the latest gadget in the Galaxy series and definitely an upgrade over M21. The design and feel are similar to the M series but have some noticeable improvements, especially in the camera department.  Samsung packs F41 with Exynos 9611 Octa processor which is the most used processor which can be seen on Galaxy M21, M30s, M31, M31s, A51, and A50s. There must be a reason why the brand is going with 9611 n number of times, it’s one of the most balanced soc in its segment. Galaxy F41 gets the support of 6 GB of RAM and storage options up to 128 GB. The display is Super AMOLED which gives you a crisp and clear viewing experience.  64 MP triple rear camera surprisingly takes really good shots and it’s one of the best camera phones under 15000 Rs. Even the 32 MP does the job equally well and takes good selfies for your Instagram stories and Snaps.

Galaxy F41 houses a monstrous 6000 mAh battery and charges with high-speed thanks to Fast charging support. You can easily use this phone for a couple of days with moderate usage and a full day with heavy usage. Let’s talk about some negatives, F41 is not meant for hardcore gamers. So if you’re someone with heavy usage then I don’t recommend this smartphone. The bottom chin is slightly bulky which makes the phone unpleasing. If you’re looking for the best phone under 15000 Rs with balanced features and a good user experience then Samsung Galaxy F41 is one to go.

Realme is the sub-brand of Oppo which is the most trending brand in India, especially in the budget segment.  The brand is exclusively partnered with Flipkart and started offline stores recently. Apart from sounding like Redmi but also competes neck to neck. Let’s see why Narzon 20 Pro is the best mobile under 15000 INR from Realme.

Realme Narzo 20 Pro looks stunning and probably the best phone under 15k.  The brand is known for its blazer speed fast charging and this phone is no exception. It features a 65W Fast charging with a battery capacity of 4500 mAh. The phone could charge from zero to 100 as quickly as a small nap in the early morning. Realme didn’t disappoint me with the display, it features a 90 Hz Super AMOLED panel which needs no introduction. Generally, you’ll notice the fingerprint sensor on the front display or on the back but on Narzo 20 Pro it’s at the side which is in an awkward position but does the job.

Narzo 20 Pro rocks the Helio G95 Processor from Mediatek which is solely meant for high end gaming. Now you know which is the best gaming phone under 15000 Rs.

Poco is a sub-brand of Xiaomi and doing great in numbers thanks to its aggressive pricing in India. This brand is the new OnePlus where the same strategy is repeating with high value specs at low price. Lately, they’re quite active when it comes to smartphone launches and competing well in the market.

Poco X3 is packed with loads of features and tries to cover all the corners. The first thing you’ll notice is the design which looks simple and sleep with ring camera setup on the back. If you’re fan of high refresh rate on display then this has to be on your list which runs on 120 Hz refresh rate. But it doesn’t offer Super AMOLED display where the rivals have the upper hand. The permance is where this smartphone scores the highest brownie points, X3 rocks the Snapdragon 732G processor which is known for high end performance and gaming. The company has added the Liquidcool technology, So it comes handy when the phone overheats while gaming.

A whopping 6000 mAh battery is loaded inside with 33W fast charging, but the downside is it adds up good chunk of weight.  So it’s slightly heavy compared to its rivals but provides good amount juice for a whole day on moderate to heavy usage. The camera quality is on par with the competition but not the best but you won’t be disappointed in day light conditions. If you’re someone looking for the best phone under 15000 rs with lagless performance the Poco X3 should be in your cart.

Realme is one kind of a brand where it launches multiple smartphones at the same price and confuse consumers. So better stick to the smartphone which is best at that particular price range.  Realme 8 is almost similar to Narzo 20 Pro interms of specs but undercuts is some aspects.

Realme 8 gets the same MediaTek Helio G95 gaming processor which is on Narzo 20 Pro. So the performance is kind of similar and hard to differentiate much. When it comes to the display, it skips high refresh rate but manages to keep Super AMOLED panel.  The quad camera setup on the back is decent enough to capture good portrait shots and so does the seflie camera. Realme opted for 30W charge for 5000 mAh battery which is fair enough.

The design is eye-catchy on the back but personally didn’t like the thick bottom chin. Overall it’s one of the best mobile phones under 15000 Rs from Realme.

Xioami was the first brand to disrupt Indian smartphone market back in 2014 and still ruling in the budget segment. One thing I notice about Xiaomi is the consistency in the pricing which hasn’t changed much ever since they entered into the market.

Xiaomi Redmi Note 10 is the base variant in the Note lineup which is worth every penny. Price to performance ratio is insane in the note series and no why wonder why they’re one of the best selling smartphones under 15000 Rs. As it’s a base model, the phone features a Super AMOLED  display but doesn’t offer a high refresh rate.  The performance is snappy thanks to the Snapgragon 678 processor on top of 6 GB RAM. It’s definitely not for the hardcore gamers, So if you can add more budget then I would suggest you to go with either  Note 10 Pro or Pro Max. The camera quality is good for the price which has a Quad camera setup on the back and takes decent selfies.

The battery life is impressive despite having just 5000 mAh battery which is sligly less compared to it’s rivals. Xiaomi has managed to keep the phone light with plastic build on the back. Recently Xiaomi has faced backlash regarding the ads on UI, with the current MIUI update you’ll notice very less Ads and you can block them using some tweaks.  If you’re like comfortable with MIUI then Redmi Note 10 is the best smartphone under 15000 you can buy from Xiaomi.

Motorola is one of my favourite brands but currently struggling interms of sales after they got acquired by Lenovo. The brand is desperate to do well in India where they’ve gone crazy with new smartphones like Moto G10 Power, G30 and G60.

Moto G30 doesn’t have any kind of bloatware thanks to the stock android experience. I hope they keep their promise with regular updates for at least 2 years. G30 gets a 90 Hz HD+ display where most brands are offering Full HD panels. When it comes to the performance, G30 is loaded with Snapdragon 662 processor which does the job in day to day usage but definitely not for high end usage and hardcore gaming. Motorola is taking the privacy seriously by offering Thinkshield feature which gives 4 layers of end to end protection in between android software and hardware. Moto G30 gets the additional perks like NFC, Splash proof protection, and 2×2 MIMO technology.

The smartphone from Moto gets a 64 MP Quad-camera setup which is just decent enough. A 5000 mAh battery gives enough juice to last for a day and it does offer 20 W fast charging. If stock android experience is all you need then Moto G30 is one of the best smartphones under 15000 inr you can buy.

The Best Gaming Laptop Under 50000 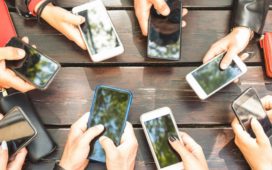 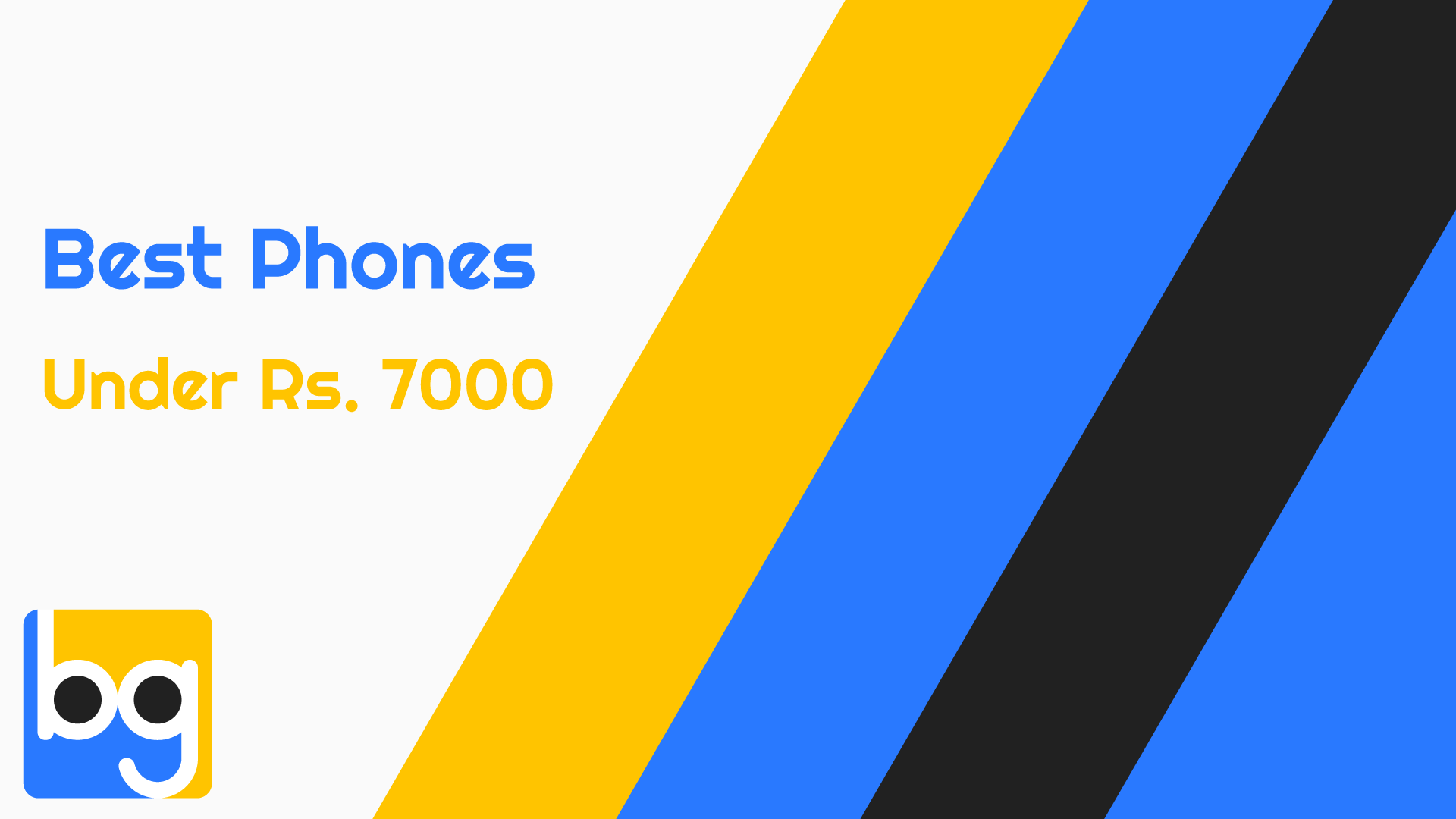 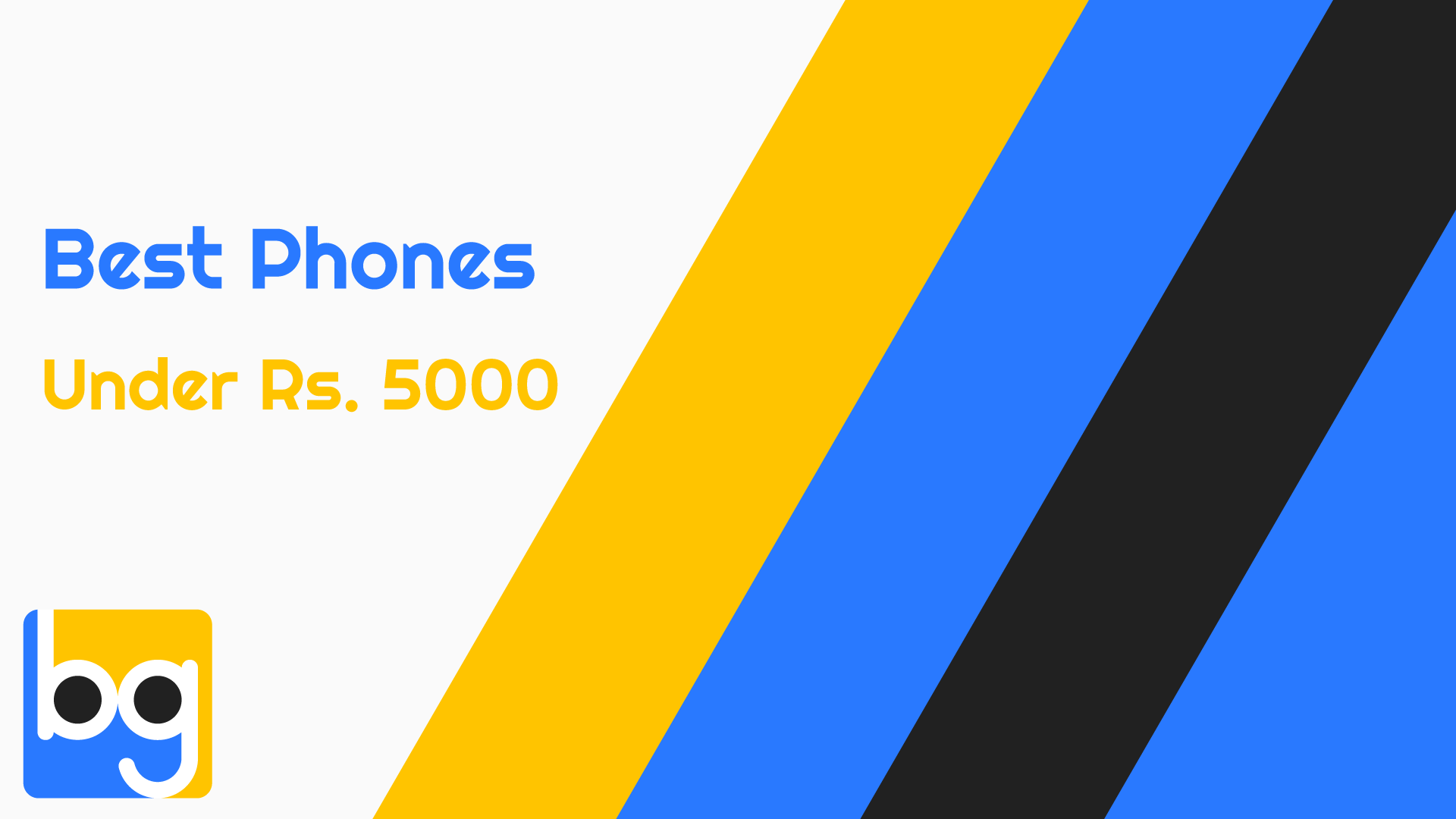 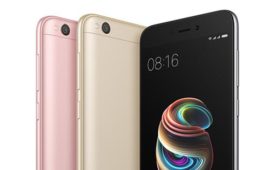